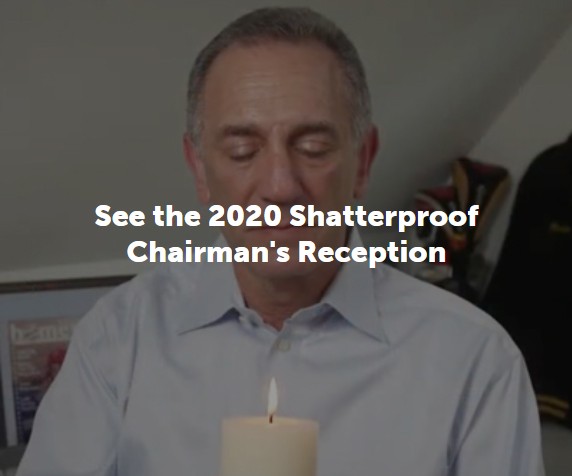 Watch the 2020 Shatterproof Chairman’s Reception held on October 20 by clicking the link above.

This significant event featured moving speakers, Shatterproof accomplishments during unprecedented times, and an emotional performance. You are welcome to share this page with your family and friends so others can learn about Shatterproof’s life-saving work.

To make a gift to Shatterproof, please click on the donate button above.

Thank you to our donors:

To donate via check, stock, or any other means
please contact Sue Broderick [email protected]

Donate To This Event 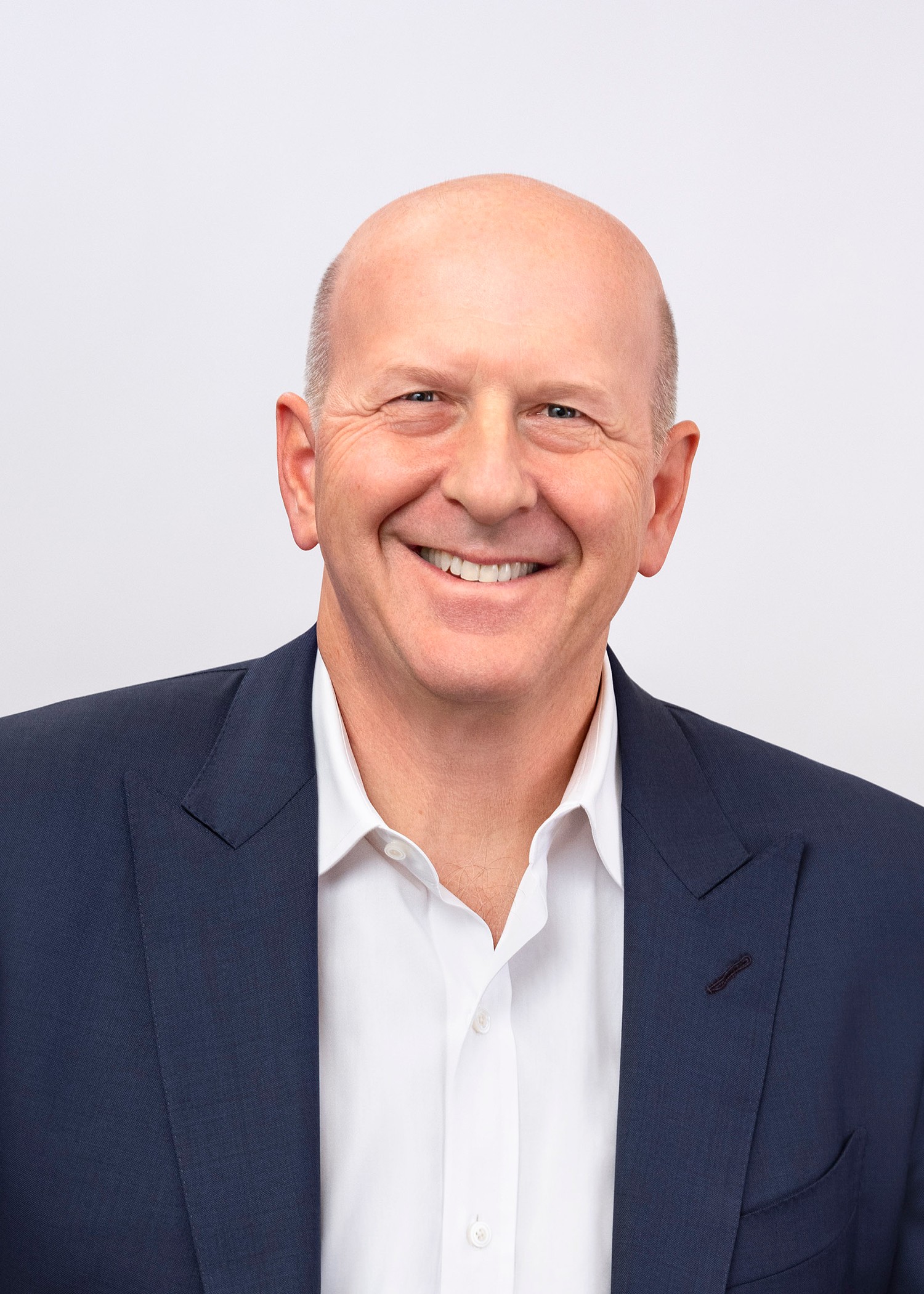 David is chairman and chief executive officer and a member of the Board of Directors of The Goldman Sachs Group, Inc. Previously, he was president and chief operating officer and prior to that, he served as co-head of the Investment Banking Division from 2006 to 2016. Before that, David was global head of the Financing Group, which includes all capital markets and derivative products for the firm’s corporate clients. He joined Goldman Sachs as a partner in 1999. Prior to joining the firm, David held leadership roles at Irving Trust Company, Drexel Burnham, and Bear Stearns. David is a member of the Board of Trustees of Hamilton College and serves on the board of The Robin Hood Foundation. David earned a BA in Political Science from Hamilton College. 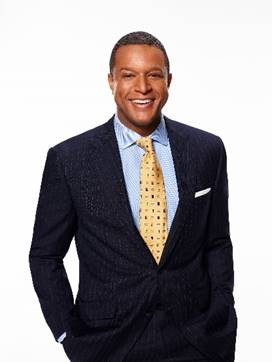 Craig Melvin is a news anchor of NBC News’ TODAY, a co-host of 3rd Hour TODAY, an anchor on MSNBC Live, and a host of “Dateline.” His breaking news coverage and reporting appears across all NBC News and MSNBC platforms.
Prior to joining NBC News and MSNBC in July 2011, Melvin was a weekend anchor for WRC, NBC’s owned-and-operated station in Washington, D.C.  Before that, Melvin earned acclaim as an evening news anchor at WIS in Columbia, South Carolina where he was named “Best Anchor” by the South Carolina Broadcaster’s Association and was awarded two Emmy Awards.
Melvin is a graduate of Wofford College in Spartanburg, South Carolina where he serves on the board of trustees. He is an active member in several charities, including the Colorectal Cancer Alliance and the Leukemia & Lymphoma Society.
Melvin lives in Connecticut with his wife, award-winning sportscaster Lindsay Czarniak, who is a Fox Sports host and the host of the podcast “Players.” They have a son and daughter.
Melvin is on Twitter at @craigmelvin. 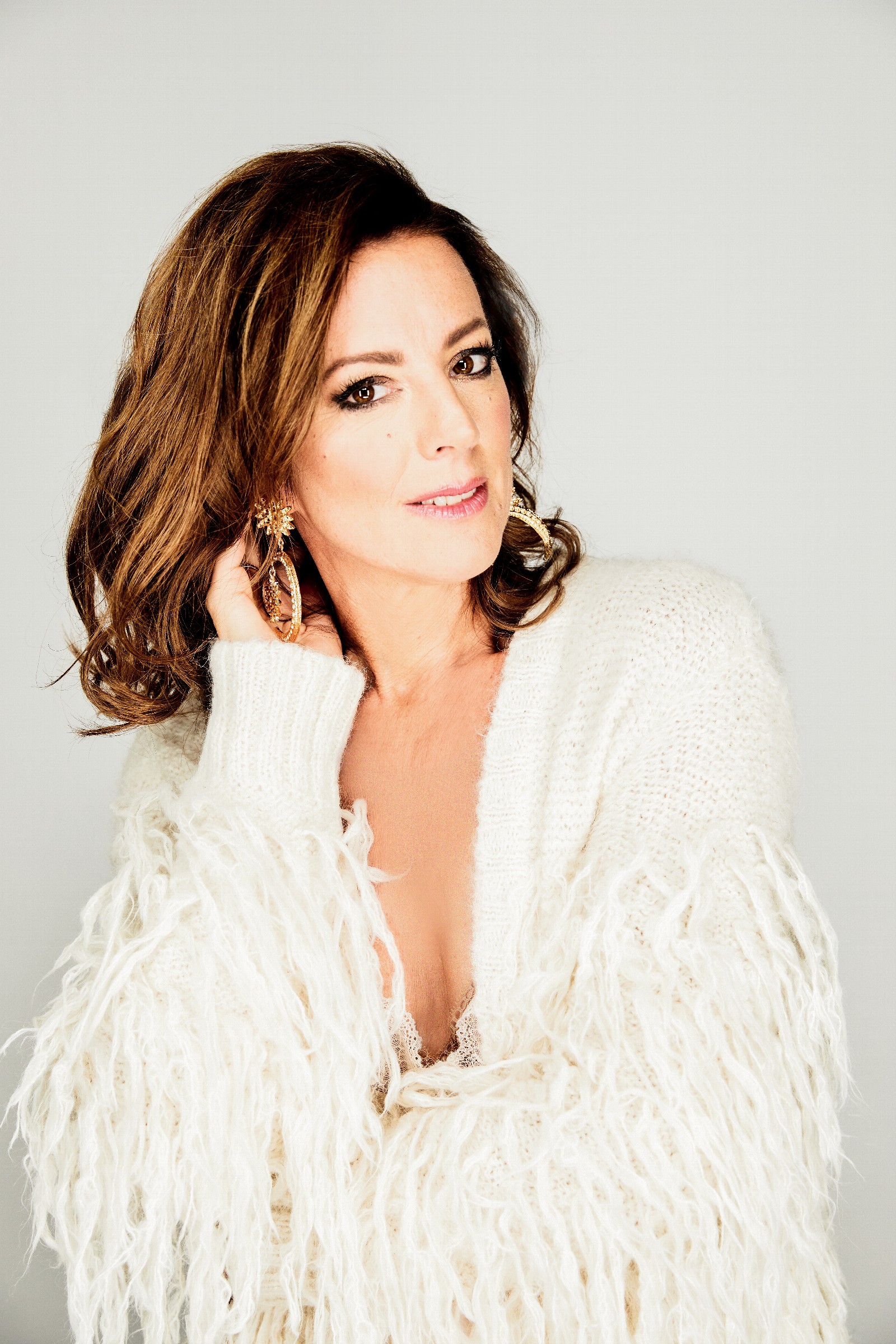 Sarah McLachlan is one of the most celebrated singer songwriters in entertainment with over 40 million albums sold worldwide. She has received three Grammy Awards and twelve Juno Awards over her career and was recently inducted into the Canadian Music Hall of Fame.

In addition to her personal artistic efforts, McLachlan founded the Lilith Fair tour, which showcased female musicians and raised over $7 million for local and national charities.  In 2002 McLachlan founded her non-profit organization, the Sarah McLachlan School of Music, which provides top quality music instruction at no cost, in a safe and nurturing environment, for at-risk and underserved children and youth.  From an early age, music provided McLachlan with the tools she needed to navigate the challenges she faced in her life, so she recognizes how important it is for every child to have those same opportunities.

In 2014 McLachlan released her seventh studio album, Shine On, for which she received a Juno Award for Adult Contemporary Album of the Year.  Shine On explores her personal journey over the previous few years of navigating love, loss and change.

McLachlan’s latest release is her 2016 Christmas album Wonderland, for which she received a Juno Award for Adult Contemporary Album of the Year as well as a Grammy Nomination for Best Traditional Pop Vocal Album.  Wonderland contains fresh and inspired interpretations of 13 traditional and contemporary holiday classics. 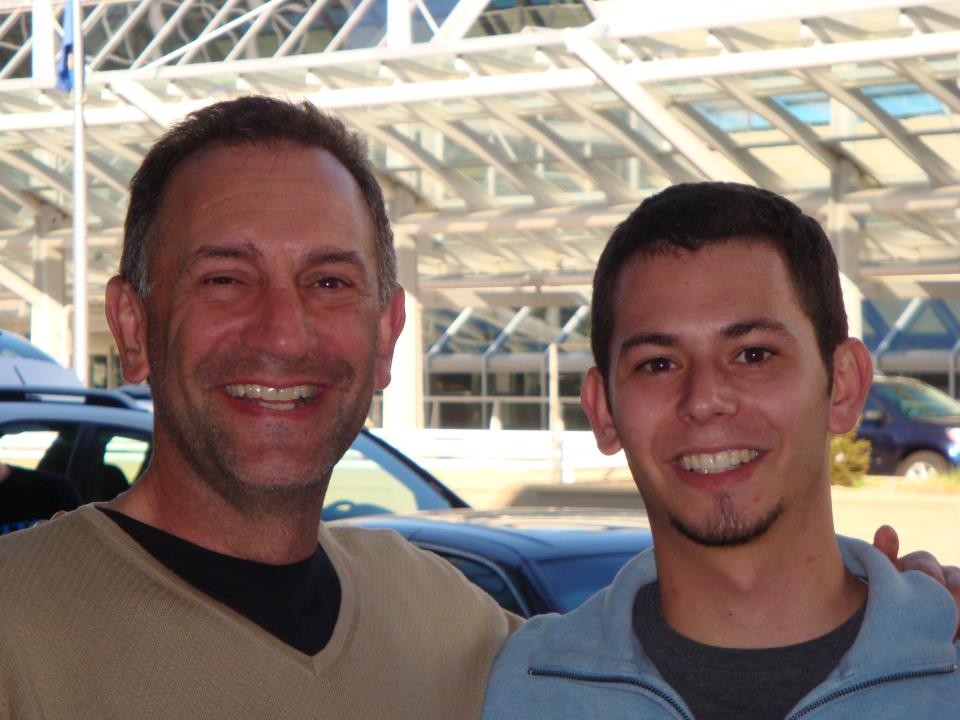 Gary Mendell is the founder and CEO of Shatterproof, a national nonprofit dedicated to reversing the addiction crisis in the United States. After losing his son Brian to addiction in 2011, Gary founded Shatterproof to spare other families the tragedy he had suffered.
Since founding Shatterproof, Mr. Mendell has been recognized as a national leader in the addiction space, working to transform how opioid and substance use disorders are treated. His priorities include advocating for state and federal policy change, ending the harmful stigma of addiction, and supporting and educating our communities. Mr. Mendell has testified in front of the President’s Commission on Combating Drug Addiction and the Opioid Crisis and his opinions are frequently reflected in the media.  He also serves on the Executive Advisory Board of the University of Pennsylvania’s Leonard Davis Institute of Health Economics, is a member of the National Quality Forum's Technical Expert Panel for Opioid and Opioid Use Disorder, and is an advisory member of The Opioid Policy Research Collaborative at the Heller School for Social Policy and Management at Brandeis University.  ​
Before Shatterproof, Mr. Mendell spent decades as an entrepreneur. He founded HEI Hotels & Resorts, a multi-billion-dollar company that oversees a portfolio of approximately 70 first-class hotels. Mr. Mendell received his B.S. from Cornell University’s School of Hotel Administration and his MBA with distinction from the Wharton School at the University of Pennsylvania.

Donate to this event