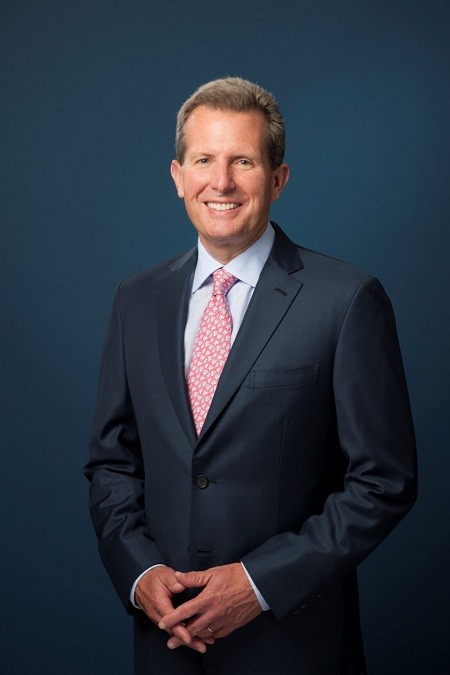 In 2018, Ballotti led the company’s journey to a pure-play hotel company with its spin from parent Wyndham Worldwide and stewarded its acquisition of La Quinta, the largest acquisition in the Company’s history. Under his leadership, Wyndham commands a leading presence in both the economy and midscale segments of the lodging industry with two of the top three brands in each segment.

Prior to joining Wyndham, Ballotti spent nearly 20 years in various leadership positions at Starwood Hotels and Resorts Worldwide both in the U.S. and in Europe, including serving as president of Starwood North America where he led the 65,000 associates of the owned, managed and franchised St. Regis, Luxury Collection, Westin, Le Meridien, W and Sheraton hotel brands. In Europe he served as Managing Director, Ciga SpA, Italy which operated such storied hotels as The Gritti Palace and The Hotel Danieli in Venice. Earlier in his career, he was a Banking Officer in the Commercial Real Estate Group at the Bank of New England.

Ballotti serves on the Executive Committee of the American Hotel & Lodging Association Board. He previously served as Chairman of the U.S. Travel Association and on the Executive Committee of the American Resort & Development Association. He also served on the board of directors for Christel House International, a not-for-profit organization that supports impoverished children throughout the world. Ballotti holds a bachelor’s degree from Colby College and a master’s degree from Harvard Business School.

He is based in the company’s Parsippany headquarters and resides with his wife and four daughters in Long Valley, N.J.